The store will not work correctly in the case when cookies are disabled.
Understanding The History Of American Gold Coins 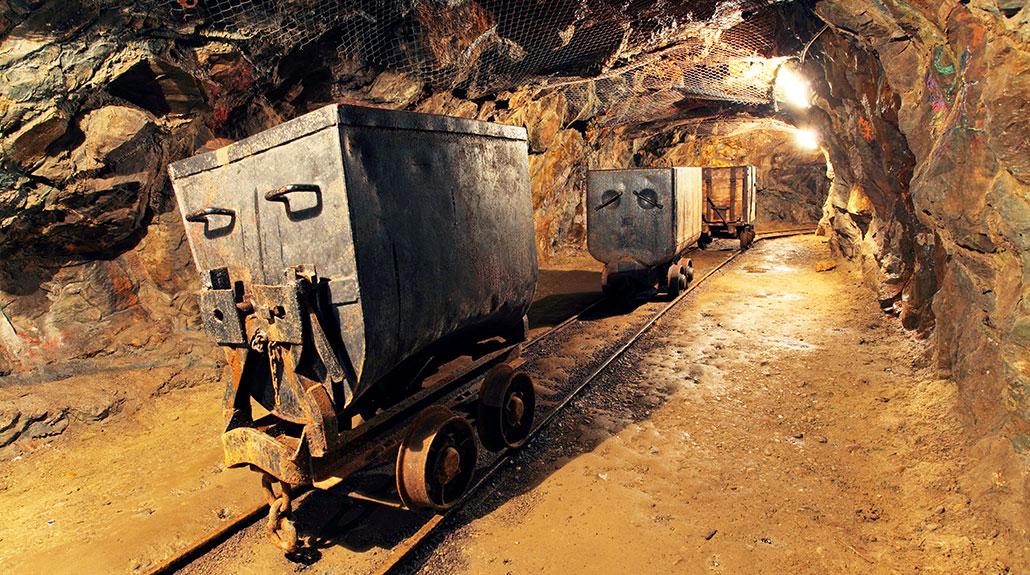 Gold has always been prized for its elegance, rarity, and usefulness as the ideal coinage material. It is valid that bullion coins can be made from even rarer metals. However, gold and its alloys have existed since the beginning and show no indications of disappearing.

Due to frequent currency shortages, the English colonies in America frequently used a variety of commodities as money while transacting with locals and one another. The type of commodities used varied depending on the region and the local economy. Hard currency was still commonly required, particularly when dealing with overseas merchants.

Every history of gold coins in America must at least highlight the fact that numerous foreign coins were used as legal tender during the colonial era for this reason. English guineas, gold ducats from the Netherlands, and the famous Spanish gold doubloon were some of the gold foreign coins in use at the time.

The Coinage Act of 1857 effectively demonetized all types of foreign currency in the United States. This is due to the devaluation of Spanish and Mexican silver, as well as the fact that it took the Treasury Department so long to feel certain that the Mint could meet American coinage needs.

The First US Gold Coins

The first statute in the United States of America to permit the manufacturing of gold coins was the Coinage Act of 1792. The eagle ($10), the half-eagle ($5), and the quarter-eagle ($2.50) were the three new coins and denominations that were specifically required to meet the weight and purity requirements. Before settling on the Liberty Head variants of the Victorian era, each underwent several design iterations. Today, collectors are becoming more and more interested in these kinds.

The first gold $1 coins were permitted in 1849. These coins, which contain just one dollar's worth of gold, are the smallest ever produced by the United States. The first gold dollars bear the Liberty Head design that was popular at the time they were introduced. However, Lady Liberty wore an "Indian" headgear in 1854, and the two varieties of Indian Princess Head carried the name until 1889 when it was discontinued.

A fascinating pattern coin is a four-dollar gold, Stella. The word "star" comes from the Latin word "Stella," and the reverse of a Stella coin depicts a five-pointed star in place of an eagle. The goal was to create a U.S. coin that could compete more effectively with the range of international denominations that were then used in the world economy.

At AGR Gold, we take great pride in establishing a trustworthy company with warm customer service. You can trust us to provide high-quality service and products. Whether you want to buy gold or other metals, we guarantee to provide the best service. To learn more, contact us today!